Google nearly became a purveyor of super-intelligent robot arms. That is according to Bloomberg, which reported on Thursday that top brass at Alphabet, Google’s corporate parent company, nixed plans for consumer-oriented robotic arms after failing to identify compelling use cases.

It is a tale of internal political intrigue. Google’s robotics division, then a part of the company’s experimental X lab, assimilated much of the talent behind machine engineering firm Meka Robotics. Within Google, the firm developed around 50 prototype machine arms capable of lifting “about 10 pounds each” — roughly the weight of a medium bowling ball, or a typical house cat. The price was the novel bit: Google planned to “undercut” the competition — some of which, like Universal Robots’ articulated models, cost upwards of $20,000 — by ensuring the arms remained relatively affordable.

But Google executives were not convinced. Crucially, reported Bloomberg, the mechanical appendages failed to pass CEO Larry Page’s “toothbrush test,” a company-wide dictum that Google only ship products “used daily by billions of people.” Google sold Boston Dynamics, an advanced robotics firm it acquired in 2013, reportedly for much the same reason: internal strife regarding the absence of a marketable product.

“It was still a prototype, but it had a lot of advantages,” James Kuffner, chief technology officer at the Toyota Research Institute and previous lead of Google’s robotics unit, told Bloomberg. “The team worked really hard. If it had been entirely up to me I would have shipped it. But it was not.”

The robotic arm project’s fate was partly the result of shifting corporate priorities. Page reportedly encourages Google’s divisions to pursue ‘moonshots’, risky projects with huge potential payoffs, at the expense of smaller, less impactful products and services. In this instance, it ultimately came down to protecting the Google brand, Kuffner told Bloomberg. “There’s risk associated with something that could be sub-par,” he said. “It’s a hard balance and a hard line to walk because on the one hand you want to launch and ship early, but on the other hand you want to protect your brand.”

Related: Boston Dynamics serves up the stuff of nightmares with its “dancing” SpotMini robot

But the work was not entirely for naught and the robotic arms are not destined for decommission anytime soon. “We’re using them to do basic research on how machine learning might help robots be a bit more coordinated — a promising field of research, but still the very early days,” a spokesperson for Google told Bloomberg. Already, a series of papers published jointly by researchers at several Alphabet subsidiaries detail concept known as collective learning — the algorithmic acquisition of new skills. In one experiment, engineers tasked the army of robotic arms with repeatedly opening a door. After hours of collective training, they were able to open doors “they had never seen before.”

“The skills learned by the robots are still relatively simple — pushing objects and opening doors,” the researchers wrote. “But by learning such skills more quickly and efficiently through collective learning, robots might in the future acquire richer behavioral repertoires that could eventually make it possible for them to assist us in our daily lives.”

What to Read Next 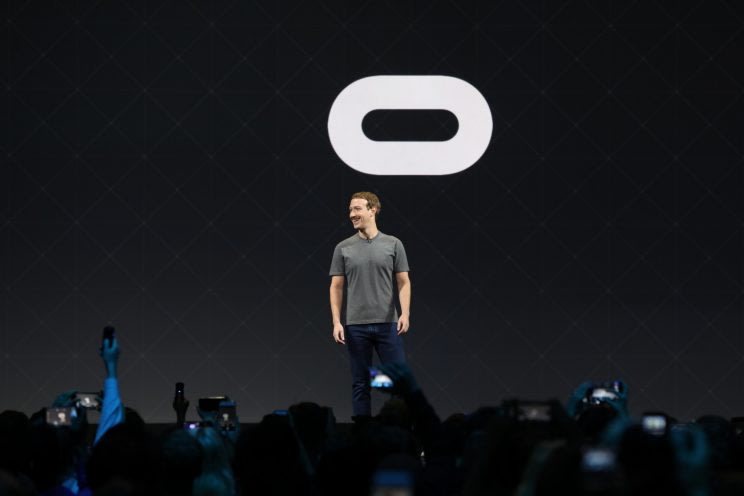 Why I’m finally psyched about the Oculus Rift 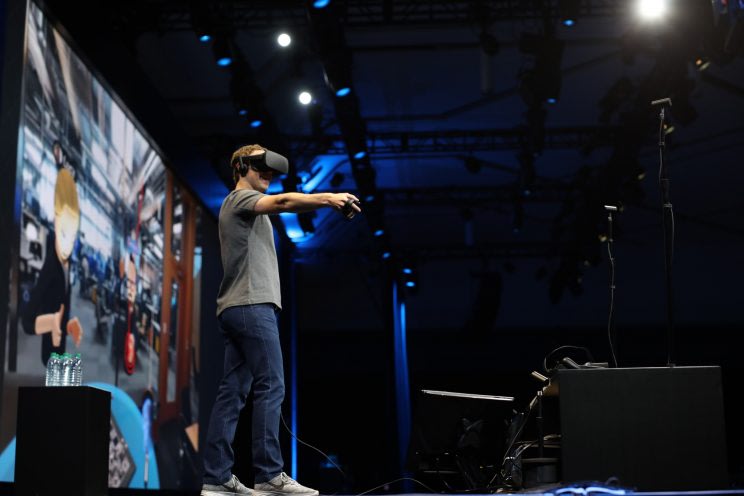 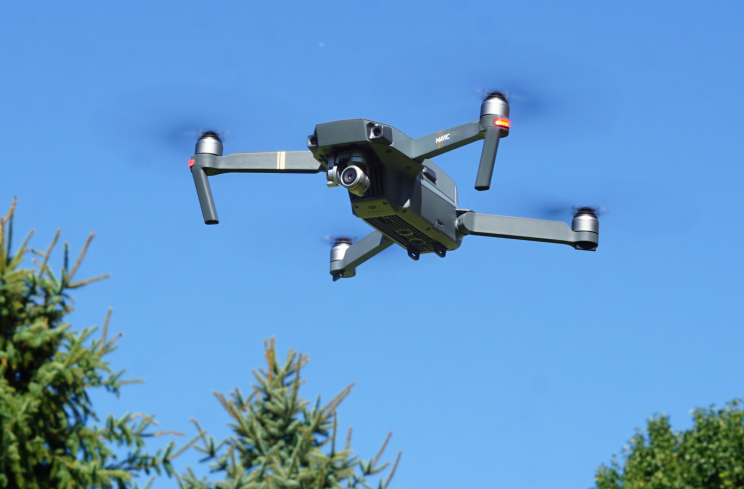 DJI Mavic Pro: a folding drone that redefines the category 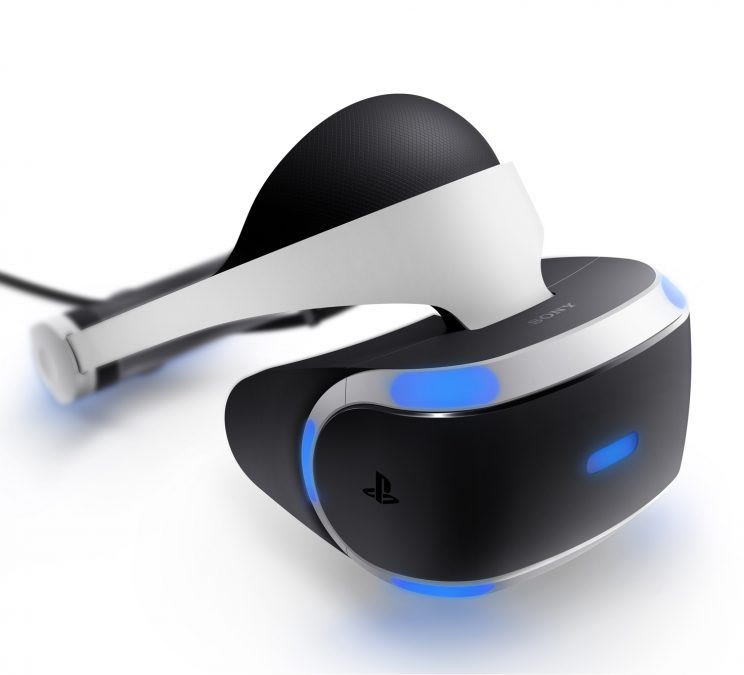 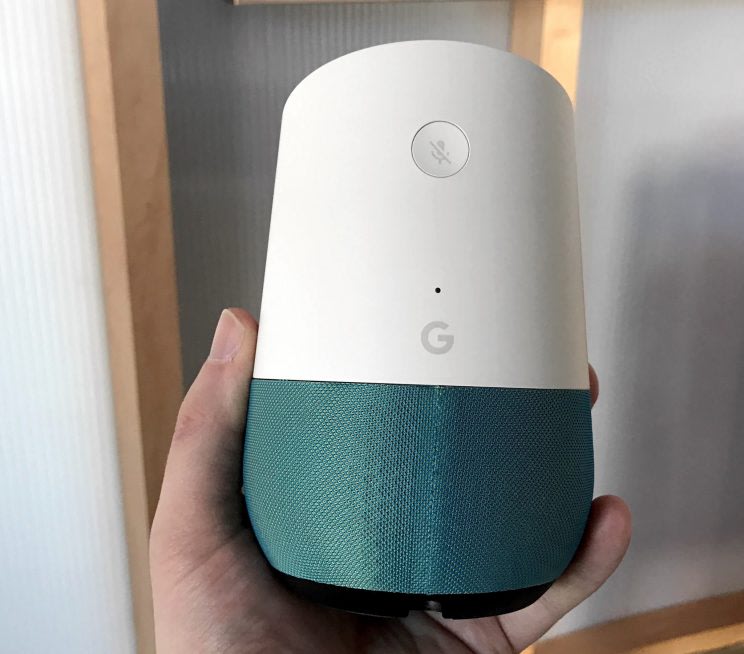 Google Home will give Amazon a run for its money 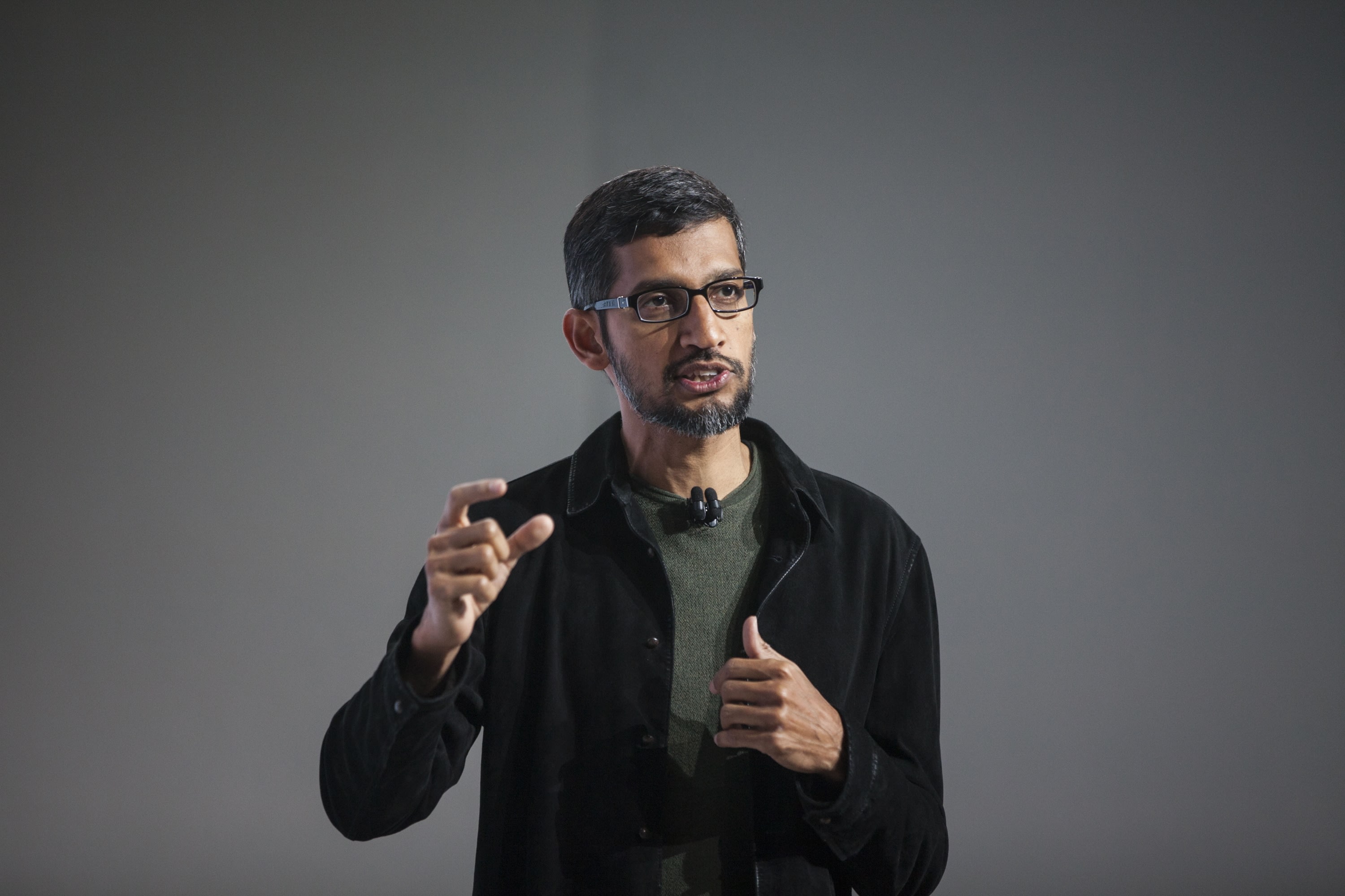 All of Google's new products share a common element 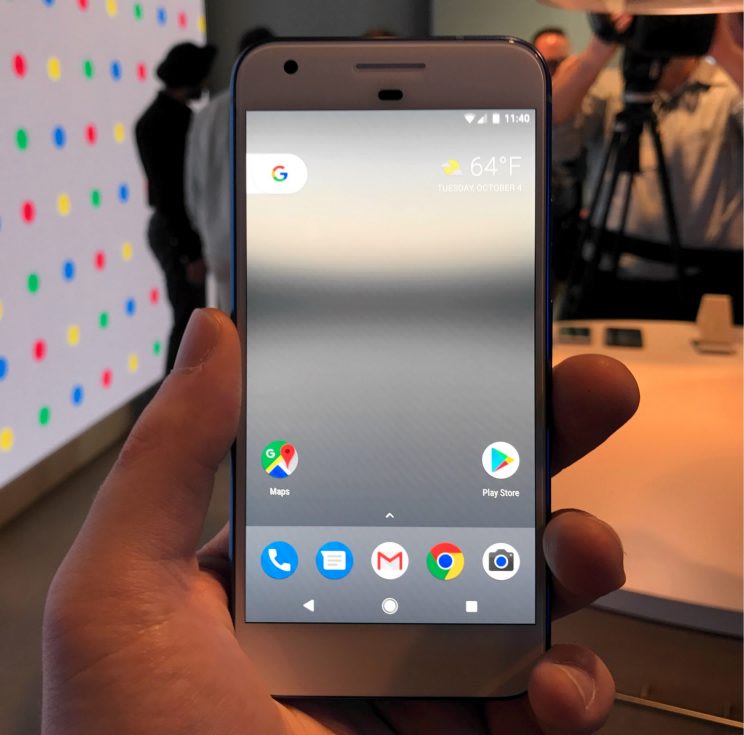 I got my hands on Google's Pixel phone, and it was legit 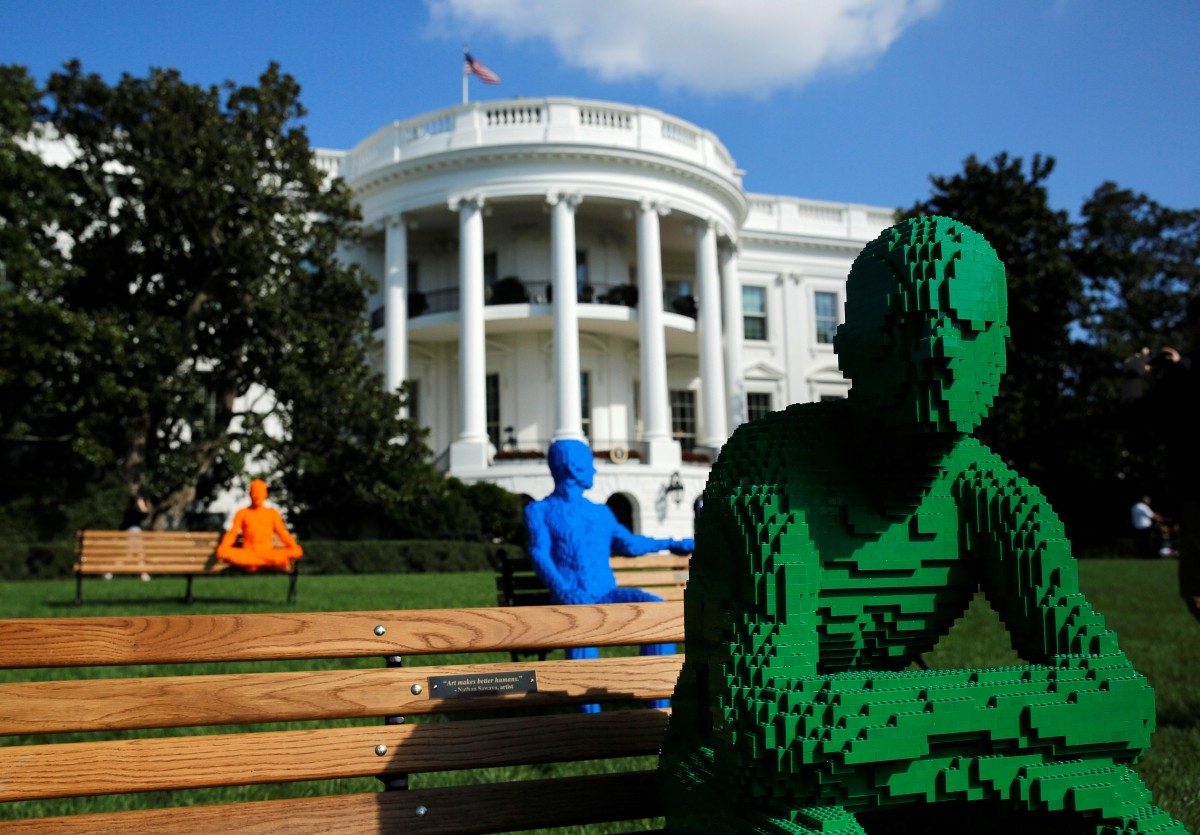 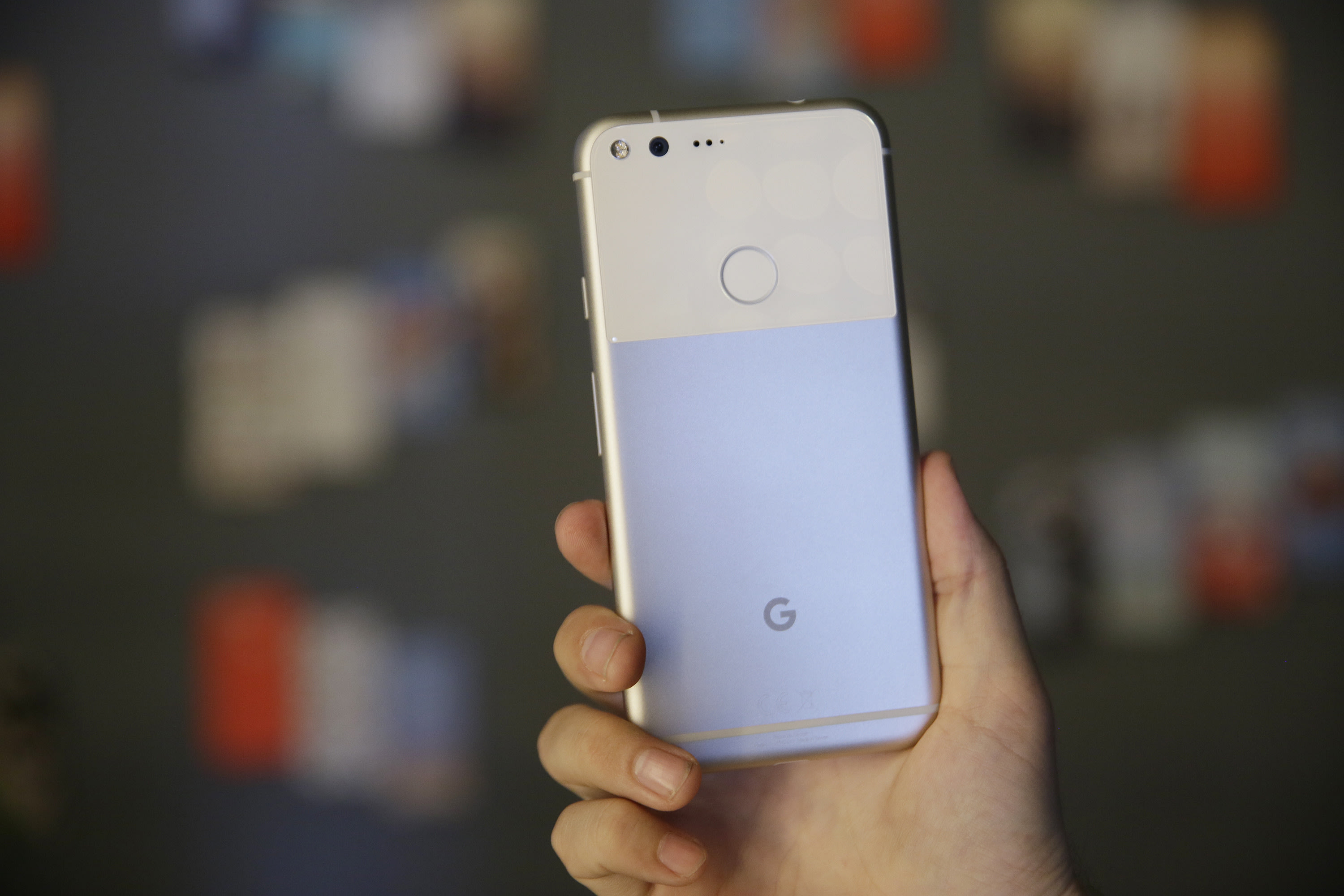 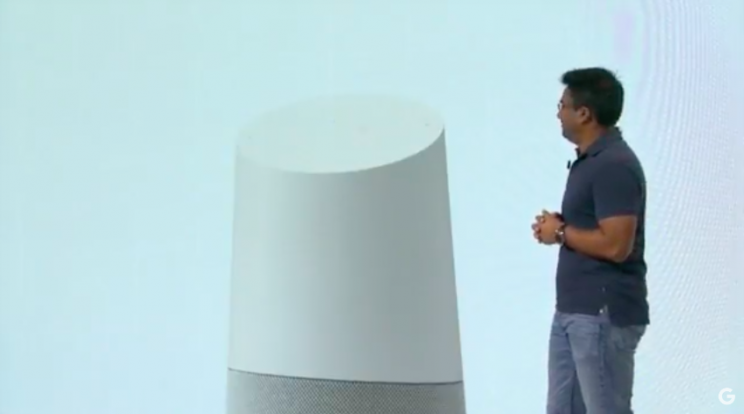 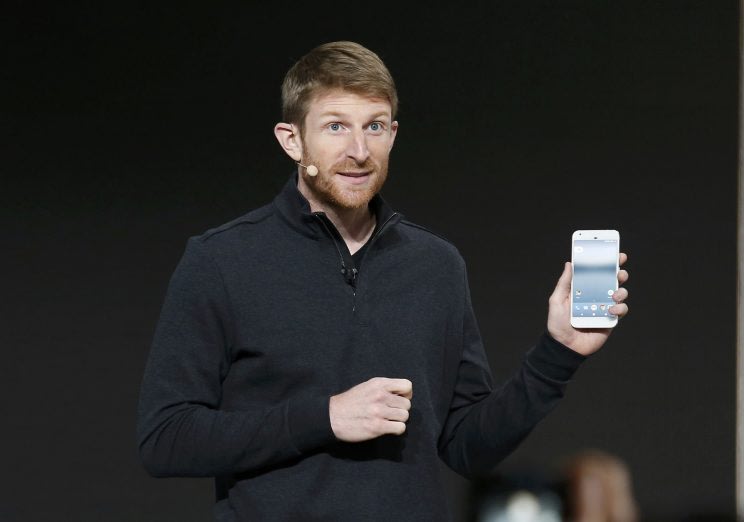 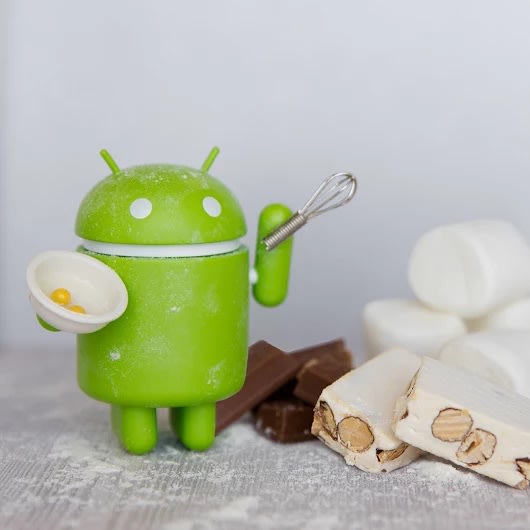 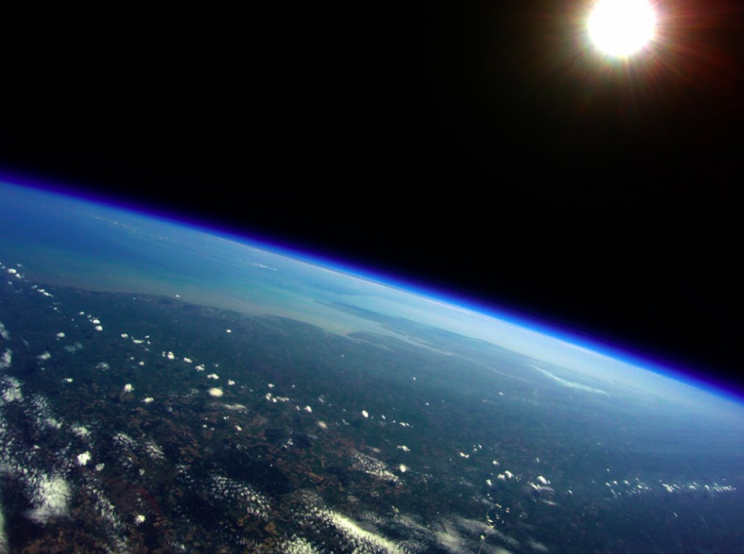 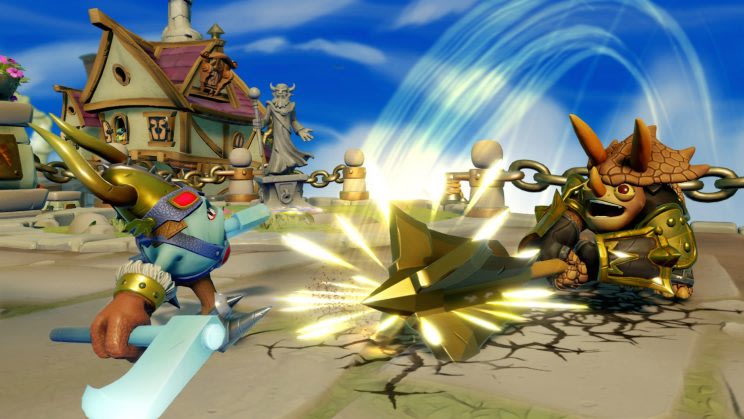 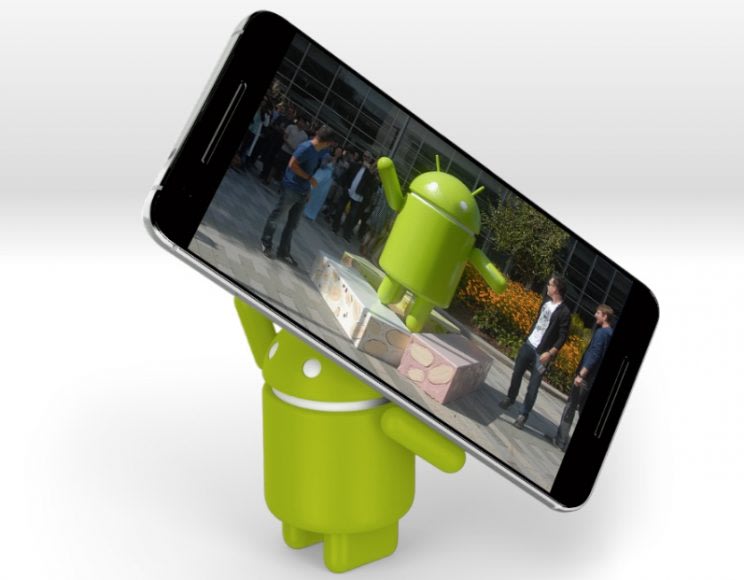 Why it matters that Google might be producing its own phones 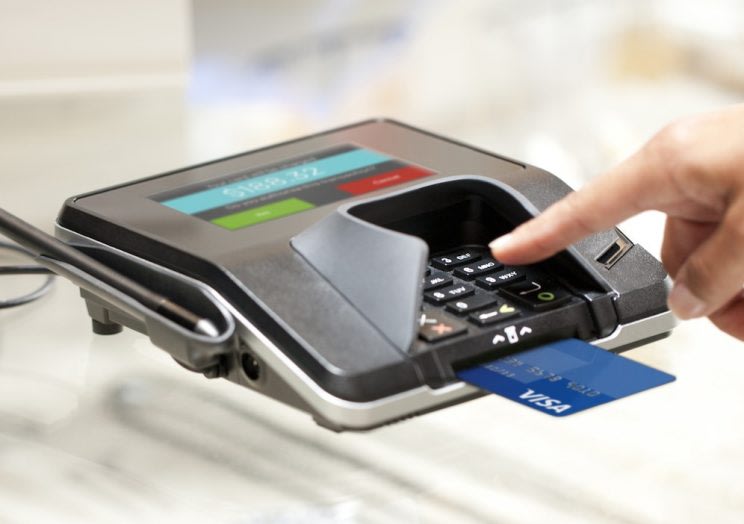 Why the chip card isn't the disaster everybody says it is

Rob Pegoraro
Brought to you by Yahoo News Network