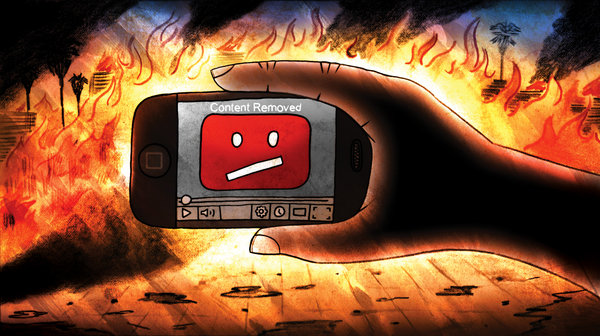 A version of this news analysis appeared in print on September 23, 2012, on page SR4 of the New York edition with the headline: Free Speech in the Age of YouTube.

To Get Noticed, Chinese Artists Look to Internet