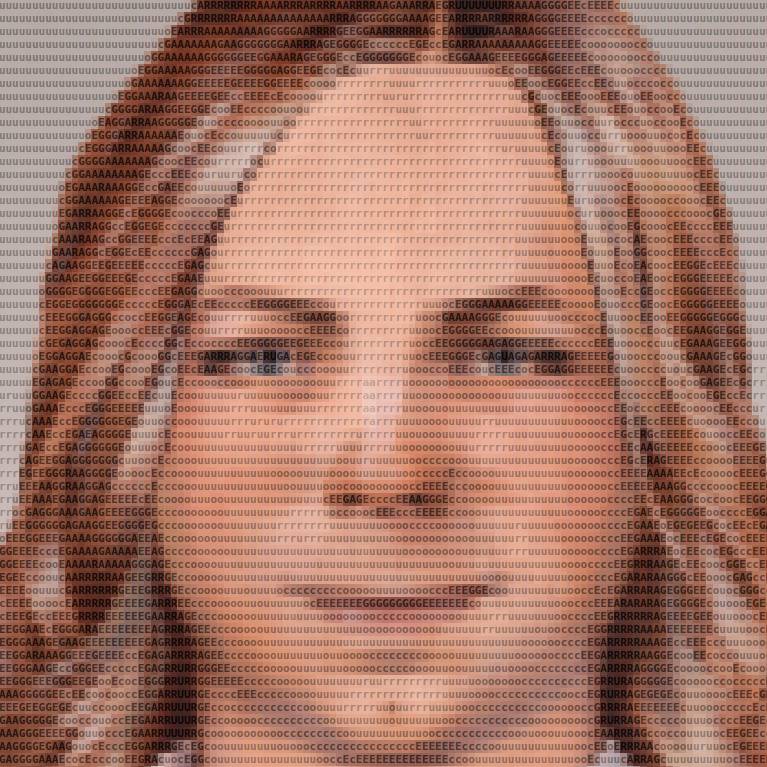 These tracks echo the pain and empathy we feel for political prisoners, and the love and care we wish to communicate to them through the distance and the walls, especially as they are deprived of sunlight, are abusively detained, sent to prison, and there, to solitary confinement. Chelsea Manning, Jeremy Hammond, Barrett Brown, Julian Assange, and so many. We hope this will also inspire people to help, and to help those who help them.

Special dedication to US Army whistle-blower Chelsea Manning, who is serving a 35-year sentence in prison for passing classified documents exposing human rights violations and the true nature of the United States’ wars in Iraq and Afghanistan to WikiLeaks. At the time of publishing Chelsea faces indefinite solitary confinement as punishment for having attempted to take her own life. On September 9th 2016 Chelsea started a hunger strike to protest her inhumane treatment and lack of medical care in prison, in particular with regards to her gender dysphoria. Read her statement here .

You can read more about Chelsea Manning and support her also via https://www.chelseamanning.org/

Chelsea also wrote Solitary confinement is no-touch torture and it must be abolished.