The CIA inspector general’s office has said it “mistakenly” destroyed its only copy of a comprehensive Senate torture report, despite lawyers for the Justice Department assuring a federal judge that copies of the documents were being preserved.

The erasure of the document by the spy agency’s internal watchdog was deemed an “inadvertent” foul-up by the inspector general, according to Yahoo News.

One intelligence community source told Yahoo News, which first reported the development, that last summer CIA inspector general officials deleted an uploaded computer file with the report and then accidentally destroyed a disk that also contained the document. 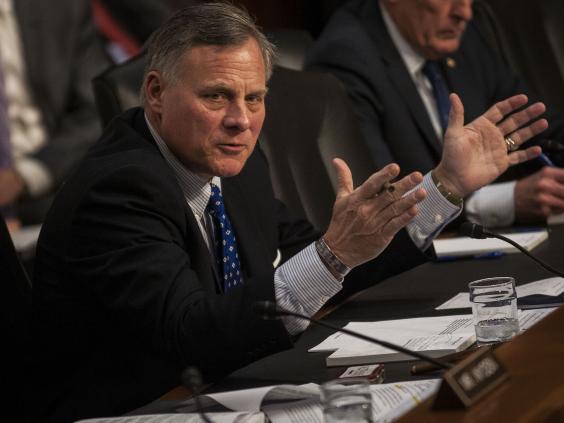 The 6,700-page report contains thousands of secret files about the CIA’s use of “enhanced” interrogation methods, including waterboarding, sleep deprivation and other aggressive interrogation techniques at “black site” prisons overseas.

The full version of the report remains classified, but a 500-page executive summary was released to the public in 2014.

Christoper R. Sharpley, the CIA’s acting inspector general (CIA IG), alerted the Senate intelligence panel that his office’s copy of the report had vanished in August.

And Senator Dianne Feinstein, the driving force behind the 2014 report, sent letters to the CIA and Justice Department confirming the spy agency’s inspector general “has misplaced and/or accidentally destroyed” its copy of the report.

Douglas Cox, a City University of New York School of Law professor who specialises in tracking the preservation of federal records told Yahoo News: “It’s breathtaking that this could have happened, especially in the inspector general’s office - they’re the ones that are supposed to be providing accountability within the agency itself.” 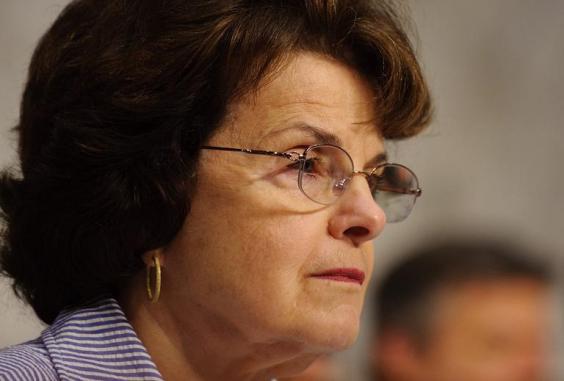 “It makes you wonder what was going on over there?”

Another copy of the report exists elsewhere within the CIA, which is waiting for the conclusion of a years-long legal battle over the document.

Senate Intelligence Committee Chairman Richard Burr opposed the publication of the report in 2014. Since taking power he has attempted to recover copies of the report that were distributed throughout the Obama administration.

Last week, a federal appeals court panel blocked an effort to reveal the full version of the controversial report under the open records law, claiming the document was not subject to the Freedom of Information Act (FOIA) because the document is officially controlled by Congress.

Congressional documents are exempt from the open records law.

Feinstein is now calling for the CIA inspector general to obtain a new copy of the report to replace the one that disappeared, according to The Hill.

In a letter to John Brennan, Director of the CIA, she wrote: “Your prompt response will allay my concern that this was more than an ‘accident’”.

She added: “The CIA IG should have a copy of the full Study because the report includes extensive information directly related to the IG’s ongoing oversight of the CIA.”

Cori Crider, a director at international human rights organisation Reprieve said in a statement: “Clearly the CIA would rather we all forgot about torture. But it’s stunning that even the CIA’s own watchdog couldn’t manage to hang onto its copy of the Senate’s landmark report about CIA black sites. One worries that no one is minding the store.”

A spokesperson with the CIA indicated that it will wait for the litigation over the document to play out before deciding how to proceed, according to The Hill.

We've noticed that you are using an ad blocker.

Advertising helps fund our journalism and keep it truly independent. It helps to build our international editorial team, from war correspondents to investigative reporters, commentators to critics.

Click here to view instructions on how to disable your ad blocker, and help us to keep providing you with free-thinking journalism - for free.

Thank you for your support.

How to disable your ad blocker for independent.co.uk

Thank you for supporting independent.co.uk