In the 1980s, "controversial Republican art collector" Vincent Melzac donated 29 abstract paintings from the Washington Color School to the CIA, which now hang on the Agency's walls, but when asked for details about them, the CIA goes mum, claiming that the paintings are top secret.

Portland, OR artist Johanna Barron filed a Freedom of Information Act request with the agency to learn about the paintings, but was repeatedly foiled by CIA stonewalling.

So she decided to recreate the CIA's art collection in Portland, in a project called Acres of Walls, where she displays her three-quarter-sized copies of the donated paintings, accompanied by printed out text from her communications with the CIA. The details of the paintings are gleaned from fragmentary public sources, and where she couldn't get enough detail, she's rendered the painting with fuzzed-out, pixellated sections.

This Kafkaesque saga inspired Barron’s ongoing project Acres of Walls, in which she attempts to recreate paintings in the Melzac Collection in three-quarter scale based on scraps of descriptions she’s collected from tireless research. “I liked that the CIA wasn’t aware there was this re-created space out in Oregon,” Barron tells Hyperallergic in an email. “I also felt an homage to these artists — as it is with any copying or transcribing, you enter the work in a unique way, and I started to love the Washington Color School painters.” Barron’s paintings, which explore what she calls the government’s absurd “knee-jerk lack of transparency,” are now on view in Chasing Justice, an exhibit at the Contemporary Jewish Museum in San Francisco.

Why Does the CIA Keep Its Art Collection Secret? [Carey Dunne/Hyperallergic]

(via We Make Money Not Art) 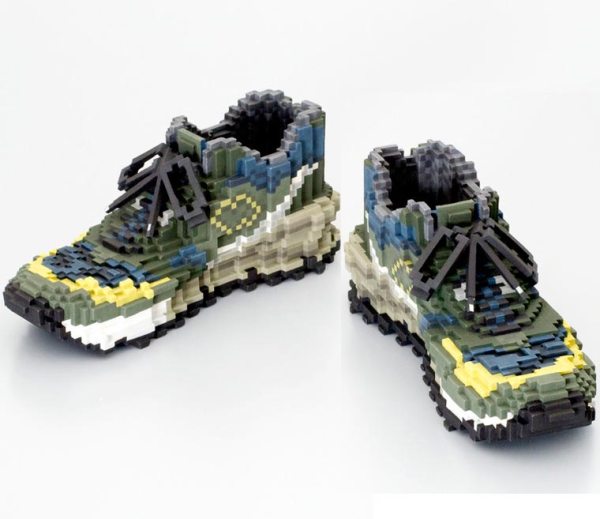 Our pals at surreal clothiers Imaginary Foundation bring us this fine enamel pin emblazoned with an essential insight of the ages, captured by a simple Venn diagram. Just $10! 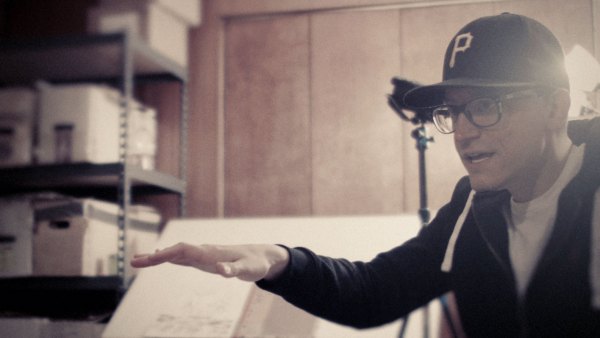 Ed Piskor, creator of Hip Hop Family Tree (which debuted right here at Boing Boing) shared with us some of the ancient artistic tools that inspires his unique technique. While drawing a splendid Happy Mutant, he takes us through his “war chest”: zip-a-tone sheets, letraset, a Leroy lettering gadget, risography, and the immortal spirit of […]

Windproof & TSA-Approved: Get the Plazmatic X Lighter for 28% off 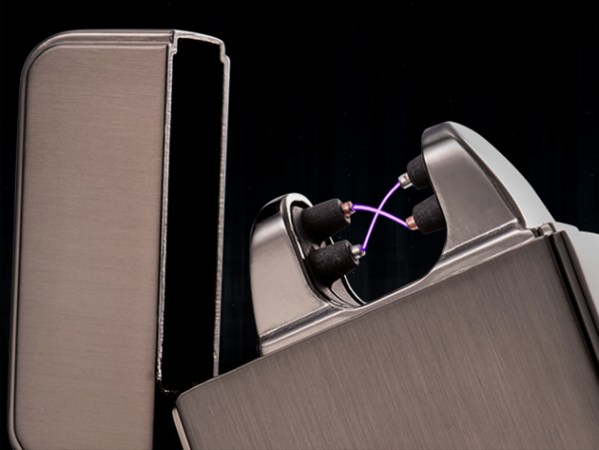 Plastic is so 2013. You don’t want to buy something only to throw it away or lose it and barely care. You like nice things and want to hang onto them. The Plazmatic lighter here is a high quality, high tech alternative to the typical cheap, plastic lighter you get at the old gas station. […] 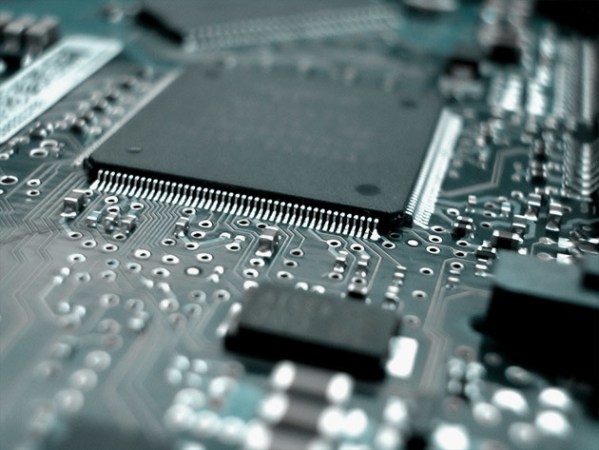 Save 96% on the Python Programming Bootcamp bundle 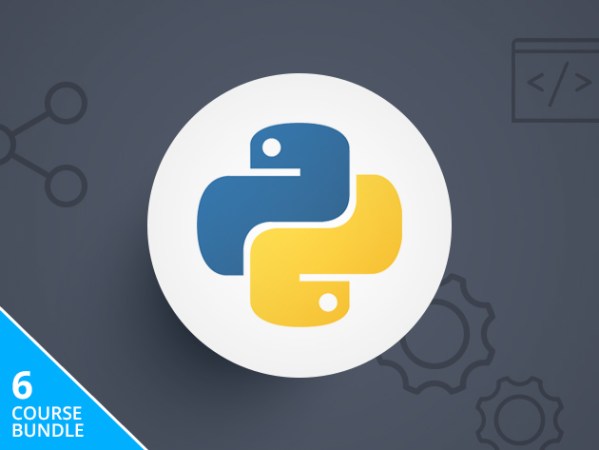 How do Google and YouTube really work? It turns out, Python kind of runs things around those parts. And with this bootcamp, you’ll get whipped into shape and ready to start programming yourself. Whether you’re a Python pro and just want to sharpen your skills, or a total tech newbie with little or no coding […]