Alan Moore on Lovecraft and the 20th Century

The Wizard of Northampton in dialog with John Higgs, author of Stranger Than We Can Imagine: Making Sense of the Twentieth Century, describing HP Lovecraft's curious, twisted grasp of the awful anxieties of 20th century America, and how this created the racist, horror-flecked prose that resonates even today. (via m1k3y)

“1910-1915 America discovers science fiction in the form of Tom Swift. And it is a different thing altogether. It is not about giving dire warnings for the future, it is about saying: look how great America is going to be in the future. It’s almost… I suspect like… the tendency in older nations, when we wanna big ourselves up is to reach back to the past… to something imaginary past, like King Arthur or something like that. America hasn’t got that amount of history to deal with so in some ways what America needs is science fiction. When we’re trying to say “look at what we were” then America more or less has to say “look at what we will be.” And so their science fiction from the 1920s with the boom of the pulp magazines it was all of this bright, optimistic New Frontier stuff. Where it was going to be Cowboys & Indians all over again, only it was going to be Earthman & Neptunians. But you could just go through all of the entire tropes of the Western genre and pioneer fiction, but in space. And it became this… in my opinion it was probably one of the worst things to ever happen to Science Fiction…”

John Higgs - author of Stranger Than We Can Imagine: Making Sense of the Twentieth Century - talks to Alan Moore about how the 20th Century has been portrayed in his work - in particular From Hell, Providence and League of Extraordinary Gentlemen: Century. [Youtube]

The company continues its amazing tradition of surprising and delightful holiday subscriptions with a $15, eight-part Hannukah mystery gift offering. I just ordered mine (I’m not missing out this year!) and answered many of the nosy questions at the end.

Joel Hodgson is Kickstarting a reboot of Mystery Science Theater 3000 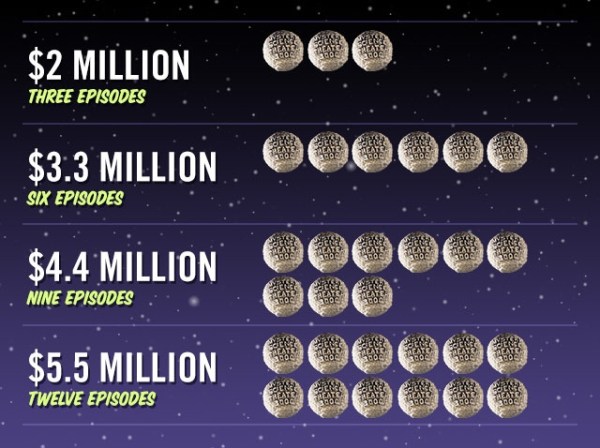 The creator of the groundbreaking, snarf-inducing TV show (which featured robot-puppets adding a snarky running commentary to some of the worst movies ever made, ever) is bringing it back in its original form (as opposed to the side projects like Cinema Titanic and Rifftrax), assuming he can raise an eye-popping $2,000,000. 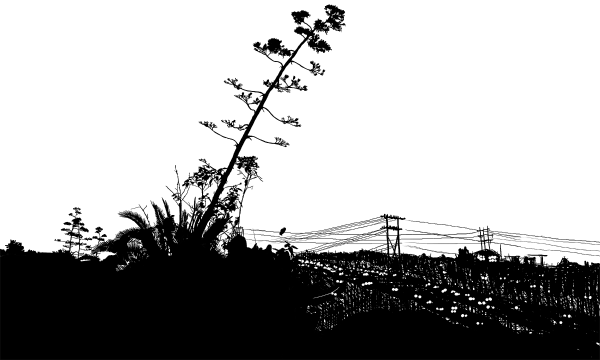 Game designer Raph Koster is a polymath. A legendary game-designer (Star Wars Galaxies, Ultima Online, etc), author of one of the seminal texts on game design (A Theory of Fun), visual artist, musician — and poet. 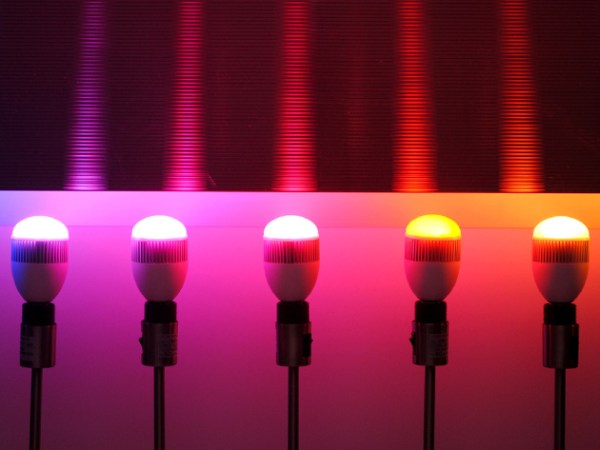 Set the mood with the ilumi A21 Bluetooth Smartbulb, a color-tunable LED light you can control and program wirelessly from your smartphone. Log onto the free app to choose from millions of colors, adjust the brightness of your lighting experience, and explore the library of amazing built-in programs. With a life expectancy of 20 years […]

Pay what you want for this Javascript developer's bundle 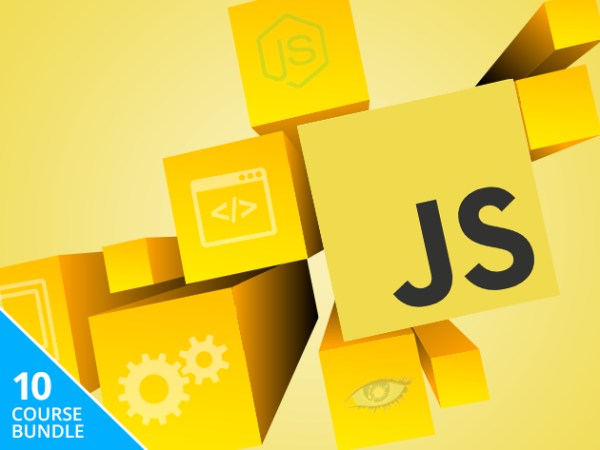 If you’re looking to pursue a high-paying, high-reward career in coding, JavaScript is the language to learn. But it takes a lot more than basic coding know-how to rise to the top of the developer food chain. This bundle goes far beyond the basics, diving into popular frameworks, libraries, and strategies for coding efficiently and […] 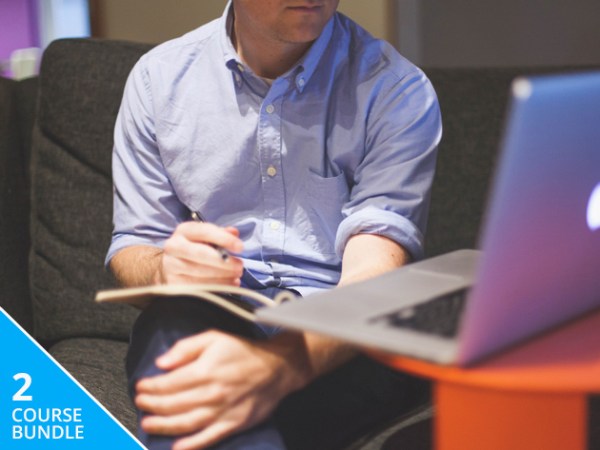 It’s no secret that project management is one of the most valued and profitable skills today. Whether you develop proprietary tools for a tech company, or you regularly plan and execute tasks, this course is sure to improve upon your process. Gain a foundation of skills and concepts to double up on your project management […]