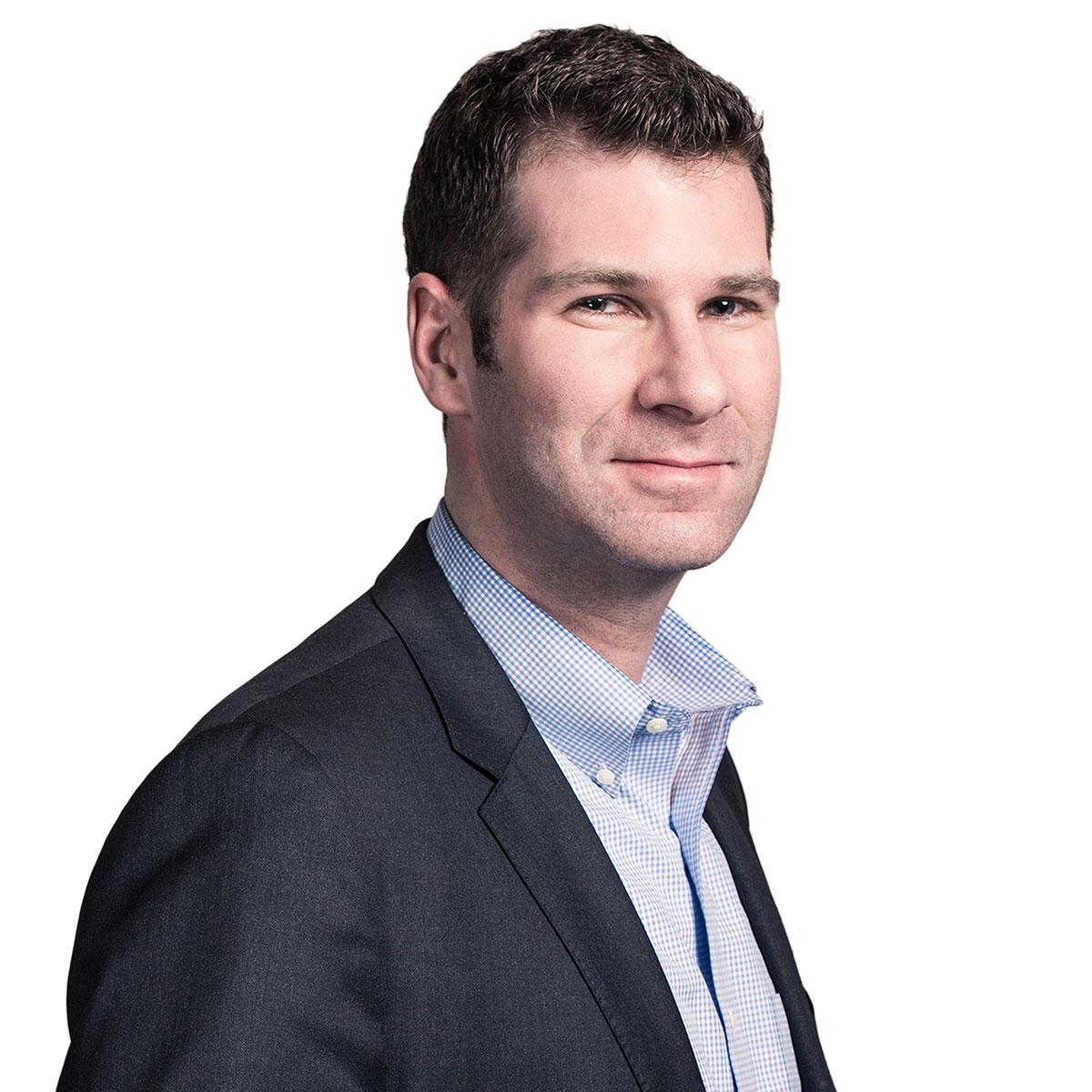 The author of multiple award-winning books, he is considered one of the world's leading experts on 21st century security issues. He has been named by the Smithsonian Institution-National Portrait Gallery as one of the 100 leading innovators in the nation, by Defense News as one of the 100 most influential people in defense issues, and by Foreign Policy magazine to their Top 100 Global Thinkers List. His books include Corporate Warriors: The Rise of the Privatized Military Industry, Children at War, Wired for War: The Robotics Revolution and Conflict in the 21st Century. His most recent book is Cybersecurity and Cyberwar: What Everyone Needs to Know, which was named to both the US Army and US Navy professional reading list.

Singer is a contributing editor at Popular Science magazine and the founder of NeoLuddite, a technology advisory firm. He has worked as a consultant for the US military, Defense Intelligence Agency, and FBI, as well as advised a wide-range of technology and entertainment programs, including for Warner Brothers, Dreamworks, Universal, HBO, and the video game series Call of Duty, the best-selling entertainment project in history. He is a member of the US State Department's Advisory Committee on International Communications and Information Policy. His past work included serving as coordinator of the Obama-08 campaign's defense policy task force, in the Balkans Task Force at the Office of the Secretary of Defense, and as the founding director of the Center for 21st Century Security and Intelligence at The Brookings Institution, where he was the youngest person named senior fellow in its 100 year history.

To contact this person directly, use the information below.