G Cloud 6? No, not for us, say hundreds of suppliers

Bloke hits armadillo AND mother-in-law with single 9mm round

Google’s plan for WORLD DOMINATION takes shape. And it begins with a patent

Command and control of a robot army vital 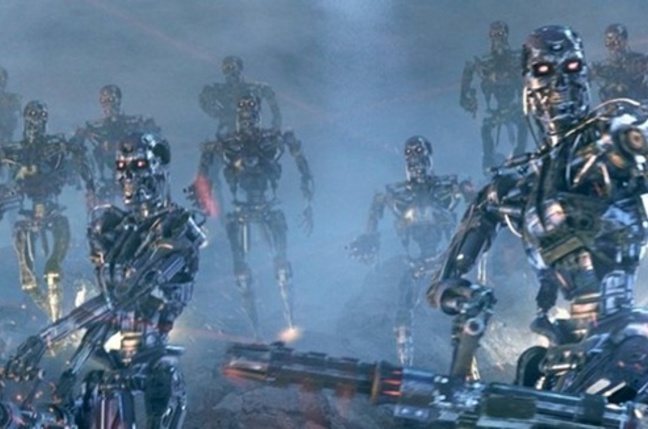 Get email alert when this author posts

Google has been awarded a patent related to systems and methods for "allocating tasks to a plurality of robotic devices".

Sprawled across its Mountain View base, the Chocolate Factory hivemind may indeed be plotting world domination, but for the moment it is at least conscious of the need to collaborate with the state in establishing its exclusive rights to the technology it will use to do so.

Presumably booted up with obedient personalities, the Googlebot patent does not explicitly establish the murderous machines' mission to eat women and steal the jobs of hardworking, talented, and attractive journalists.

What it does establish however is a method of task allocation that is distributed over a plurality of devices utilising a "health level" based on the expected remaining amount of time until the robot needs maintenance.

It should be noted that the robot army "may be configured to receive information from the computing component via the network associated with instructions for performing one or more tasks".

It seems possible such an army may be coordinated from your smartphone, smartwatch or smartglasses.

While the immediate threat posed by AI has been dismissed, the patent details the allocating of tasks to robotic devices in a robot-cloud interaction.

Campaigners against fully autonomous weapons systems continue to plead for "appropriate levels of human judgment". Will their cries be heard? ®

More from The Register

Zuck wants in to YOUR company firewall
36 Comments

As the rate of technology adoption continues, it deepens our dependency on digital data, which in turn drives unabated data growth.

Bringing you the facts and findings you need to better understand the threat and deploy your defenses.

Win the race against time to stay ahead of cybercriminals

Purpose-built storage solutions with a focus on application-aware designs that provide VM-level visibility and control across the entire infrastructure. 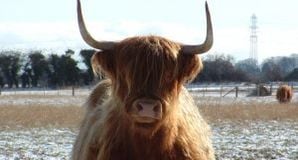 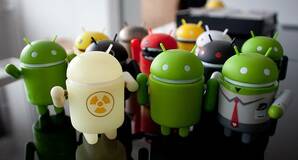 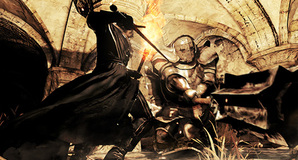 Devs don't care about cloud-specific coding, right? Er, not so 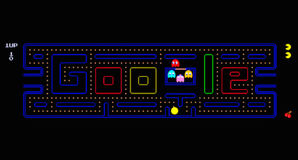 The voters hate Google. Heeeeyyyy... how about a 'Google Tax'? 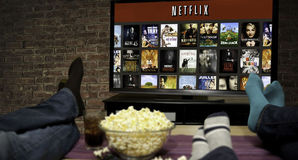 You know HOOQ? We don't either. But it's bringing the Asia Pacific OTT fight to Netflix 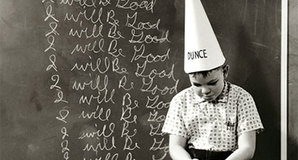 NetApp: Don’t know about the hybrid cloud? Then you’re a dummy 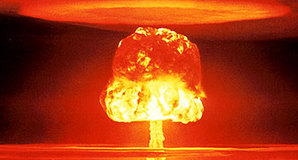 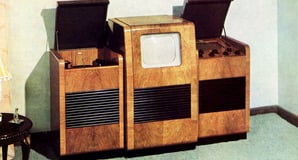 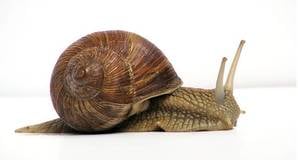