Killer robots will remain off limits for Kitchener's Clearpath Robotics 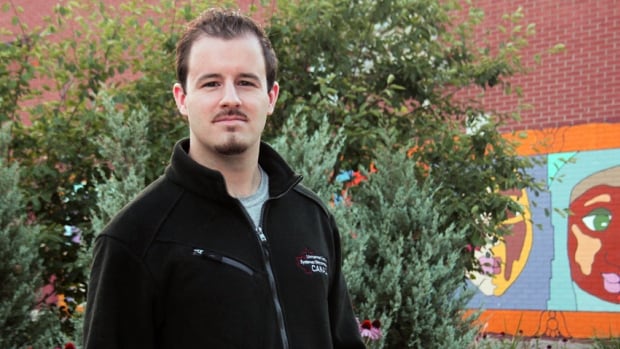 Killer robots will remain off limits for Kitchener's Clearpath Robotics 5:31

Killer robots will remain off limits for Kitchener's Clearpath Robotics

Killer robots will remain off limits for Kitchener's Clearpath Robotics 5:31

It sounds like something out of a science fiction novel, but killer robots are actually a serious threat, according to Kitchener, Ont.-based Clearpath Robotics.

This week, the company joined human rights organizations like Human Rights Watch in taking a stance against killer robots.

"It's no longer a flight of fantasy, it's something that people should start taking seriously. But at the same time, it's not too late. Had we waited until we started seeing these enter battlefields worldwide, we think that it would be much harder to get this sort of dialogue going and realistically have a chance of stopping this technology from proliferating," said Clearpath's chief technology officer Ryan Gariepy, in an interview with Craig Norris on CBC's Radio's The Morning Edition Friday.

'We don't want to see our systems modified to this extent, but we honestly have no control in the end.'- Ryan Gariepy of Clearpath Robotics

"So it's not a drone, that people are typically seeing that's being deployed overseas right now, where there is still a human operator. It's this concept of systems which are able to take lethal force without human oversight," said Gariepy. "Any robot which is able to make the decision to take lethal force on its own, whether or not to fire or not, for example."

However, Clearpath's pledge gets tricky because it has clients that include the Canadian and U.S. military, as well as the Canadian Space Agency.

"Just as one can't be sure that you don't modify a car into a military vehicle, you can't be sure about these things, but this is one of the reasons that we feel strongly about this. We don't want to see our systems modified to this extent, but we honestly have no control in the end," said Gariepy.

Gariepy says it's not clear if killer robots are already in use, but said that there hasn't been any sign of widespread deployment. He says there are a few companies and countries that are currently researching how to build killer robots.