Keep up with the news by installing RT’s extension for . Never miss a story with this clean and simple app that delivers the latest headlines to you.

Not Socially Acceptable: NSA boss video ‘most hated’ on YouTube in 2013? 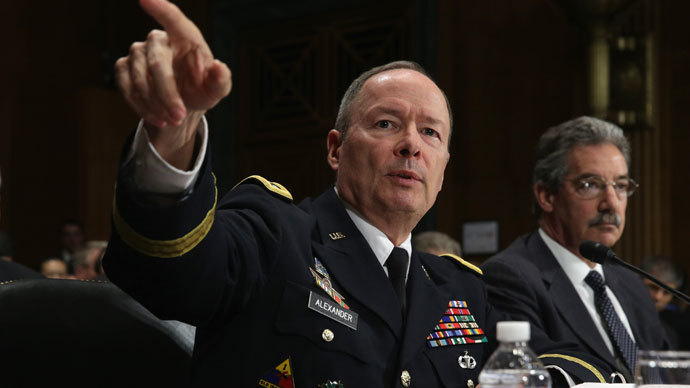 A YouTube video in which NSA boss Keith Alexander tries “to set the record straight” on the agency’s spying antics has nosedived. The half-hour interview triggered a wave of criticism from users, branding it the “most hated” video on YouTube.

In the wake of whistleblower Edward Snowden’s revelations on the massive espionage programs of the NSA, the spy agency has been hard pressed to defend its reputation. Since the security leaks emerged in May, the NSA has embarked on a campaign to clear its name. As part of the push, the US Defense Department published a video on YouTube in October seeking to justify the agency’s spy campaign.

However, the video had far from the desired effect and has been branded as one of the “most hated” videos of the year. Out of the 187,833 people who have viewed the video up until now 16,407 have hit the dislike button, compared to a mere 300 who “liked” the video.

Thousands of commentators also laid into the video, accusing the NSA of brazen propaganda.

“How fearful are the NSA that they're resorting to releasing propaganda on YouTube. I'm sure all of the upvotes are bots or shills,” wrote Kevin Willock in the comments section.

Other YouTubers also rounded into Alexander’s claims that the NSA is indispensable in the fight against terrorism and to ensure national security.

“So you believe Angela Merkel is an insurgent and a dangerous terrorist, Keith?” chided one YouTube user, referring the reports the NSA tapped German Chancellor Angela Merkel’s personal phone.

2014 was a tumultuous year for the NSA, after former CIA contractor Edward Snowden revealed the agency’s intelligence-gathering techniques to the world. As reports emerged of the NSA not only spying on ordinary citizens, but also politicians and businessmen, the international community demanded Washington account for its actions.

The Obama administration has since sought to justify its mass espionage as being in the interests of national security. Moreover, in response to the revelations the government launched a probe into the agency’s activities to assess whether it overstepped its mandate with its mass surveillance.

The American Civil Liberties Union filed the lawsuit in June against the Director of National Intelligence, James Clapper, because they believed the gathering of metadata was “an invasion of privacy and an unreasonable search, it is unconstitutional under the Fourth Amendment.”

In a court ruling last week a United States federal judge said that the NSA’s gathering of massive amounts of metadata does not violate the law. Judge William Pauley said the NSA "vacuums up information about virtually every telephone call to, from, or within the United States," but that no evidence exists that the spy agency abuses this program to spy on people without ties to terrorist organizations.

“There is no evidence that the government has used any of the bulk telephony metadata it collected for any purpose other than investigating and disrupting terrorist attacks,” Pauley wrote towards the end of his 54-page ruling.

The decision triggered a backlash on social media, with internet users branding the judge "a traitor."

Meanwhile, in a separate ruling Judge Richard Leon of the US District Court for the District of Columbia declared that the mass gathering of metadata was “likely unconstitutional.”

And this guy, Keith Alexander had the Star Trek design/set as his office (running the Enterprise(?)) and still missed 9-11...

I bet if America's foreign policy included friendly approach at first and appreciation for other countries and its cultures/inhabitants , we wouldn't have any threat, the government could play off of to keep NSA.

Where to watch Schedule 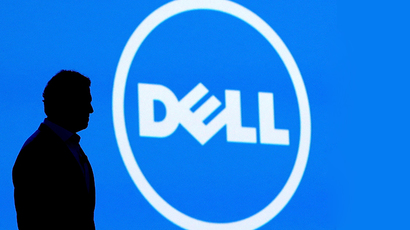 Sorry for letting them snoop? Dell apologizes for ‘inconvenience’ caused by NSA backdoor 41 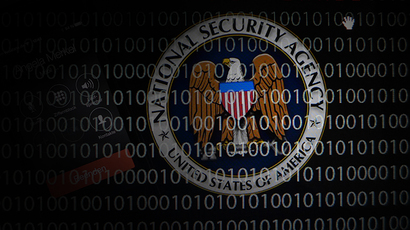 US govt. sued for unwittingly spying on Americans while targeting foreigners 6 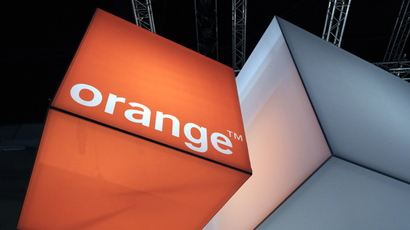 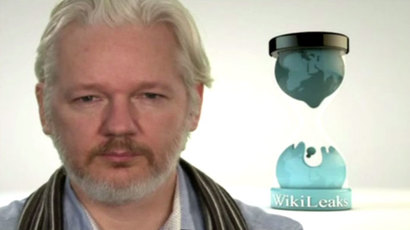